The increase in atmospheric CO2 is a big problem for our planet, as it causes the carbon and nitrogen cycles to slow down and ultimately end up in the atmosphere. This can have major implications on ecosystems. Rising CO2 levels also encourage an increase in photosynthesis, which is a crucial process for the biosphere. However, scientists are still unsure if additional growth in forests can mitigate atmospheric CO2 from fossil fuels. In addition, additional nitrogen added to the biosphere eventually turns into gaseous nitrous oxide.

The global warming problem is also the most prominent cause of climate change. Carbon dioxide (CO2), a powerful greenhouse gas, is released into the atmosphere every year. This increases the concentration of carbon, thereby increasing the Earth’s average temperature. During the past century, the US was the largest emitter of greenhouse gases, but China has recently overtaken the US in terms of overall CO2 emissions. Furthermore, a number of other factors are contributing to global warming.

As a result of human pollution, aquatic ecosystems have long been used as garbage dumps. But humans have also been adding more nitrogen to the biosphere than nitrogen-fixing bacteria can process. The Pacific and Atlantic oceans have garbage patches the size of the continental United. A recent study by the National Geographic reveals that this pollution is killing marine life. These photos highlight the importance of reducing disposable plastics and other pollution in the world’s oceans. 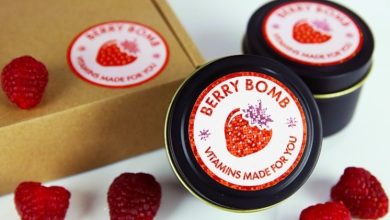 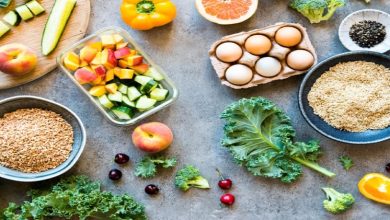